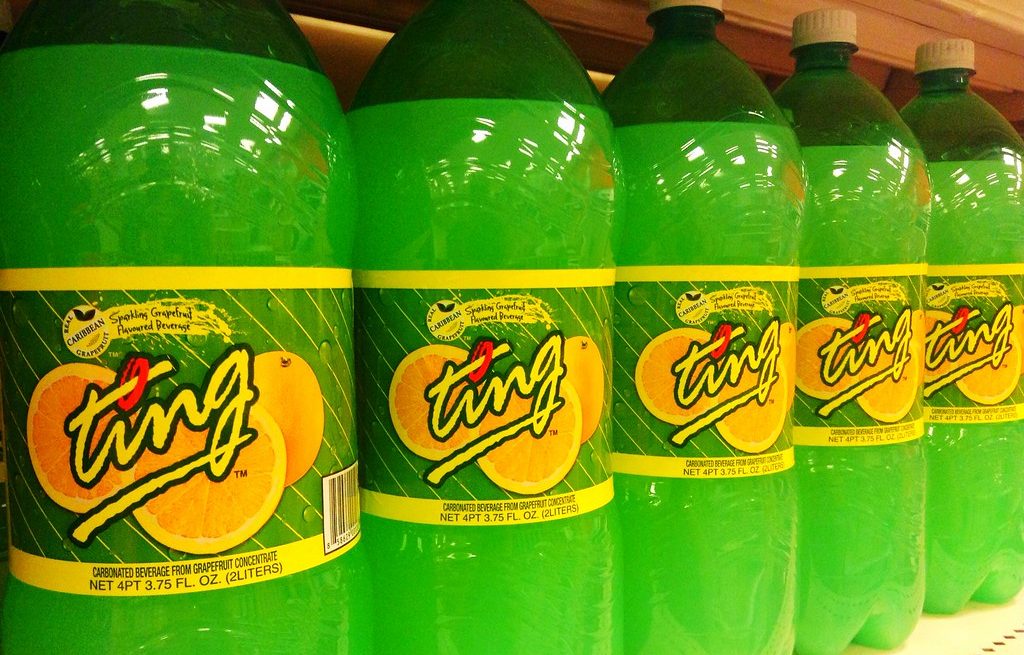 g is seeking to tap the UK mixology market, worth more than £307 million.

g is seeking to tap the UK mixology market, worth more than £307 million.

Jamaican soft drink brand Ting is ramping up its marketing in the United Kingdom (UK), where it has a strong loyal customer base.

The sparkling grapefruit flavoured soft drink has unveiled a collaborative online marketing campaign in the UK, seeking to tap into the mixers market, which is growing in value. In fact, Ting is partnering with mixologist influencers for the campaign that focuses predominantly on social media.

The Jamaican brand is of the view that there is opportunity to recruit new drinkers to its product, which is great served straight up or as a mixer. A significant part of activity will be brand collaborations to inspire consumers on the perfect food pairings.

The UK’s soft drinks market valued at £13.64 billion in 2020 based on a study by Statista.com with the mixers market, which Ting is targeting, growing in value by 29.6 per cent to £307.1 million in 2020. As such the Jamaican soft drink brand believes the time is right for an online marketing campaign.

Commenting on the new marketing campaign, Ting’s Senior Commercial Manager Terri Cooper explained that, “Ting is unique in that it is enjoyed as much as a mixer for spirits as it is alone as a soft drink. The mixer market grew by almost a third last year as Brits mixed more drinks at home so there’s a real opportunity for retailers to grow sales.”

She noted that Ting is keen to support retailers to maximise sales, which is why the brand has invested in a collaborative marketing campaign that will raise awareness of the brand amongst new consumers. Cooper argued that Ting’s unrivalled versatility as a mixer makes it not only ideal for cocktails but pairs perfectly with spirits.

As such she contended that, “Ting can be enjoyed at parties, intimate get-togethers and even when you want something just a little alternative when you’re home alone.”

Jamaican designer to debut in Macy’s